Bellevue Place Education Trust (BPET) schools are supported by a central team which works with the schools to deliver the BPET vision. The central team helps by: 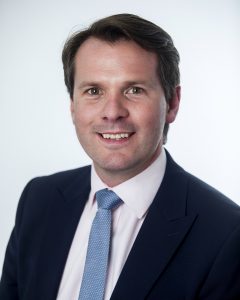 Mark’s role is to ensure the vision of the Trust is delivering high standards of education for all BPET pupils.

Mark has extensive experience in the academy sector, starting working with academies in July 2004 within the Department for Education, when there were just 12 open academies.  Mark predominately supported the brokering and feasibility of under-performing schools to become academies, along with working in the National Challenge team.  Mark has worked for three academy trust’s, the first he joined in 2009 working up to be the Director of Strategy and Business Development, growing them from seven academies to 35 within four years.  Mark then moved to become Director of Operations for a smaller trust in September 2013, taking on four underperforming schools – two were judged by OfSTED to be Good schools (both formerly being in Special Measures).

Since Mark has been at Bellevue Place Education Trust, he has grown the organisation from 189 pupils to 1,400 pupils.  His main achievements have been to introduce a 3 Year Strategic Plan; develop the BPET School Improvement Strategy with an effective School Improvement provider and supporting all seven schools through their first OfSTED inspection, with five judged as Good and two as Outstanding. 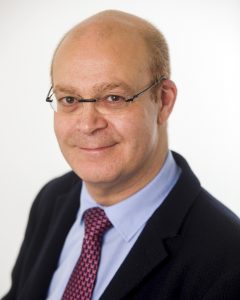 Stuart’s remit has overall responsibility for the strategic leadership of HR, asset management, contract management, compliance, ICT (including MIS systems), legal issues, Health and Safety and by strategic oversight the School Office Managers and Site Managers. He is also responsible for maintaining high standards in back office functions across the Trust, the ongoing development and embedding of the ‘Learn, Enjoy, Succeed’ vision and delivering the BPET 3 Year Strategic Plan.

Laura Gregory joined BPET as the Director of Education on 1 September 2019.  Laura’s role is to support the education standards in all BPET’s schools along with overseeing the annual School Improvement Review Cycle, offering and designing CPD programmes for staff and facilitating strong collaboration across our schools.

Laura has previously work for three academy trust’s.  Laura is also a primary leadership coach for Ambition Institute.  Prior to this, Laura was Deputy and then Principal of a large outstanding primary academy in Hertfordshire – also one of the first designated Teaching Schools in England.  While in this role, Laura became an OfSTED Inspector for primary and early years and gained the Professional Qualification for School Inspectors (PQSI), before leaving to be a School Improvement Adviser for Buckinghamshire Local Authority.  Laura brings a deep and innovative understanding of working in a multi academy trust and we believe she will be an asset to the team. 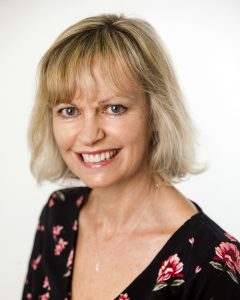 Sue was previously a Primary School Teacher before moving into HR in 1990.  Having worked for a number of different organisations including Tower Hamlets Education, Crisis, ActionAid and MIND, Sue set up her own HR consultancy in 2001 working for Waltham Forest Education, CEA, Southwark, Turning Point, British Film Institute, Western Union before joining E-ACT in 2009 as an HR Manager.  Sue left E-ACT in 2013 to pursue her interest in Environmental Education working for Essex Wildlife Trust and Wilderness Foundation before re-establishing her HR Consultancy business and Forest School business – Branching Out-Woods.

Tracey Blandford is responsible for the marketing and communications for BPET and will support all BPET schools in this area.  The focus of Tracey’s support will to be to ensure consistent brand values of the trust across all schools, whilst ensuring individual schools personality and cohort are reflected and respected.

Tracey will be focussed on supporting Head Teachers and Office Managers with website content, social media presence, advertising for prospective parents and effective communication to current families and organisation partners.

Tracey has over 25 years experience in Marketing, PR and Communications, she has experience of working in education, as well as aviation, IT and the charity sector. Most recently Tracey has run a successful Marketing and Social Media company from home, becoming part of many small businesses team providing remote support in the marketing area.

Marwa is responsible for all aspects of financial management; budgets, final accounts, financial control, monitoring, regularity and reporting and systems.  Marwa is the appointed Chief Financial Officer for BPET.

Madeleine is responsible for the production of monthly management accounts which include assisting the Director of Finance with preparing budget reports, all aspects of payroll, bank reconciliations, balance sheet control account reconciliations, along with monthly close-down procedures and the co-ordination of the internal and external audit. Madeleine joined BPET in January 2020. 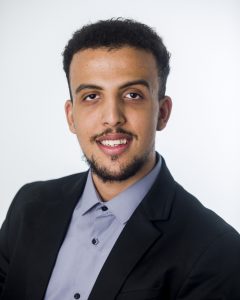 Aseel is responsible for ensuring effective, efficient and accurate financial and administrative operations. Working as part of the finance team, Aseel reports to the Management Accountant.

Aseel has had work experience at Barclays Bank where he gained invaluable financial experience. Aseel was successful completing his apprenticeship in October 2018.

We also work with additional advisers: 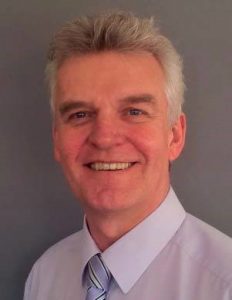 Nigel supports the Trust through leadership development activity, initially mentoring new Heads to training senior and middle leaders. This is a key area of improvement across the Trust.

Nigel runs his own education consultancy company – NB Learning – where he offers leadership and professional development training for staff throughout the education sector. Having worked as a Senior Adviser at Cambridgeshire County Council for over seven years, as well as leading the delivery of senior leadership programmes at the Eastern Leadership Centre (including NPQH), Nigel brings an extensive knowledge of leader mentoring and leadership development to BPET. Nigel also has over eight years’ experience as a Headteacher combined at two schools, where Ofsted has noted his “inspirational leadership”. 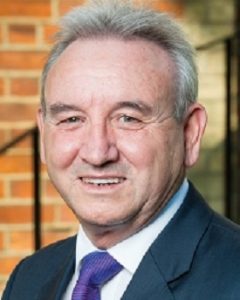 Jerry is an experienced education adviser. Leading and developing high quality learning and teaching is his passion. He is currently the Managing Director of JRPG Educational Consultants Ltd. He gained an honours degree at Southampton University and followed this with an MA. As a teacher he wrote several books before becoming a science adviser, an Ofsted Inspector, CPD Adviser and the Attached Inspector for over a dozen primary and secondary schools. He is very experienced in observing and judging teaching having led an LA’s AST Team as well as being part of the National Assessment Agency. His current work includes supporting schools and their SLTs in their strategic development. He worked with the University of Chichester, developing its role as an Academy Sponsor resulting in the formation of the University of Chichester Academy Trust. He recently retired from the role of its Director of Standards and Effectiveness and has become one of its Board members. He is a member of the Education Committee of Bellevue International Education Group. 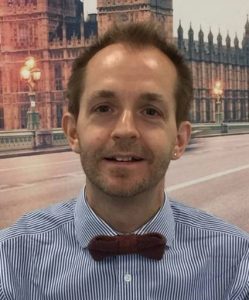 Robert works in a specialist maths adviser capacity for BPET. As a ‘critical friend’ to our schools, he assesses the quality of teaching and learning, recommends strategic developments to the headteachers and maths leaders, and then supports them to implement these. Robert wants all children in BPET schools to be confident, enthusiastic mathematicians who develop now the skills, understanding, resilience and resourcefulness that they will need for success and achievement later in their formal education, and in their future lives thereafter.

Robert has over 20 years’ experience as a teacher and leader of maths. He was Head of Maths and then Deputy Head at Highgate School, from where he was appointed to be the founding Principal of the London Academy of Excellence in Newham, the first post-16 free school. LAE is very prestigious and hugely successful: as a result of the exceptional A-level results and Oxbridge success of Robert’s first cohort of students, LAE was awarded ‘The Sunday Times Sixth-form College of The Year’ in 2015.

Robert brings to BPET a deep understanding of the very best global practice in maths teaching. As a Director of the National Centre for Excellence in the Teaching of Mathematics, he co-led the “teaching for mastery” research in Shanghai that is now at the heart of the government’s primary maths education policy. He is a Series Editor for a brand new primary maths programme being published by Oxford University Press, and also the UK consultant for OUP’s new secondary maths books. Alongside his BPET role he works three days a week as Director of Maths for the Atlas Partnership, where he leads maths across the Haberdasher’s Federation of schools in south-east London and also supports schools in the borough of Lewisham.

Outside the classroom, Robert bakes (and consumes!) sticky cakes frequently, and runs rather less often than he knows he should. He is a regular and eclectic cinema-goer: he is as much a fan of Batman as Bergman.

All senior BPET staff have completed a Declaration of Interest Form for 2018/19, in order to ensure openness within the organisation.  To view the forms, click here.